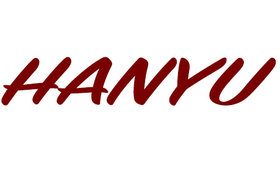 The Hanyu distillery was built in 1941 between the rice fields near the city of Hanyu, Japan, for the production of sake. In 1980 the distillery purchased two Scottish pot stills and started producing single malt whisky. That whisky production turned out to be insufficiently profitable. The Hanyu distillery closed in 2000 and was demolished a few years later. The grandson of the founder of Hanyu took care of the remaining casks of whisky and transferred them in 2008 to the new Chichibu distillery, which he founded. At least until 2018, Hanyu bottlings have still been released. They now have a high rarity value.