Bert Bruyneel is the man behind the Belgian bottler brand Asta Morris. In the mid-90s, Bert developed an enormous enthusiasm for and extensive knowledge about whisky. In 2009, Bert decided to start bottling whisky himself, and he founded Asta Morris that in 2010 came out with a first bottling, a 32-year-old Glenlivet. In the meantime, many dozens of further bottlings have already been released. The name Asta Morris would be Flemish dialect for 'as long as it is there'. Bert Bruyneel is also known for his humor. 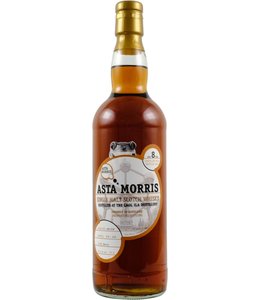 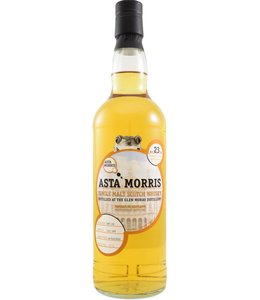 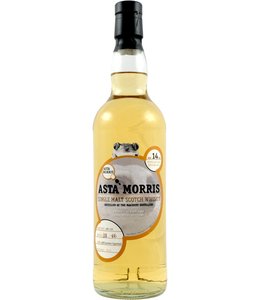 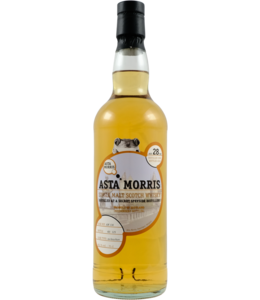 €235,00
Okay, from which of the 50 or so Speyside distilleries does this single malt whisky come? No idea. W
By using our website, you agree to the use of cookies. These cookies help us understand how customers arrive at and use our site and help us make improvements. Hide this message More on cookies »