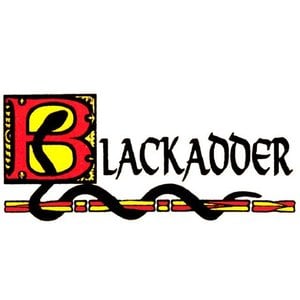 Blackadder, founded in 1995 in Surrey, England by Robin Tucek, has till now released more than 1000 bottlings in various series. The best known series of this small family business is the Raw Cask. As they say themselves, this is about 'old school' whiskies as they would have come out of the cask in a bar in 18th-century Scotland. In the Raw Cask bottles you will always find wafers of cask residue that other bottlers filter out.
Blackadder played an important role in popularizing single malt whisky at cask strength. 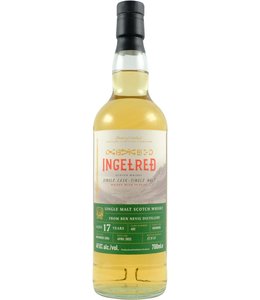 €144,50
Ingelred is a new bottling brand for Scotch whisky. Behind this brand is among others the well-known 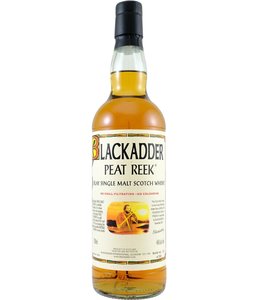 €82,50
We do not know which single malt whisky is bottled here by Blackadder. And not how long this single 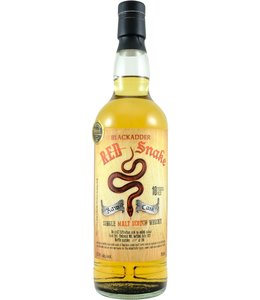 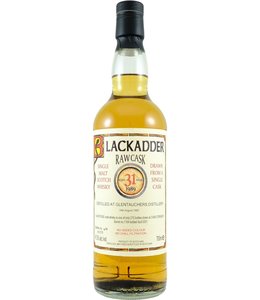 €435,00
The Glentauchers Distillery and its single malt whisky are not very well known. Still, it is worth t 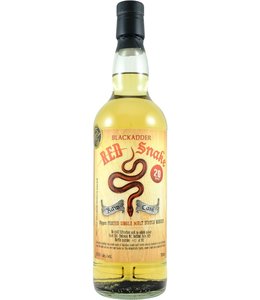 €79,50
We don't know how old this single malt whisky is that is released in Blackadder's Red Snake series, 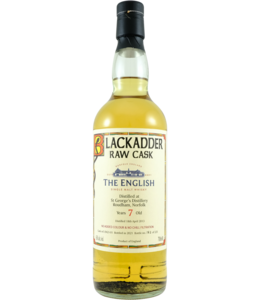 €110,00
With 65% cask strength, this The Englsh Whisky is a heavy dram! Don't be ashamed to add a little wat
By using our website, you agree to the use of cookies. These cookies help us understand how customers arrive at and use our site and help us make improvements. Hide this message More on cookies »