Wheat whisky is mainly produced in the US and Germany. In America, the rules for 'straight wheat whiskey' are the same as for 'straight bourbon whiskey', except that the mash must contain at least 51% wheat instead of 51% corn. In principle, wheat whisky can be made from 100% wheat, but that is not very common. German distilleries, usually unknown outside of Germany, also make wheat whiskies. And, to avoid misunderstandings, the fact that a lot of grain whisky is partly made with wheat does not make this grain whiskies wheat whisky. 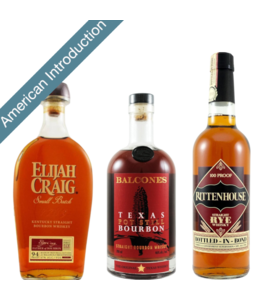 €115,00
The Whiskybase bundles are created for the curious, adventurous, beginner, or experienced whisky dri 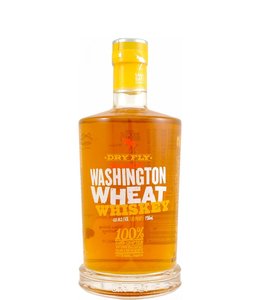 €75,00
The artisanal Dry Fly Distillery in the northwest of the US distills various types of whisky. One of 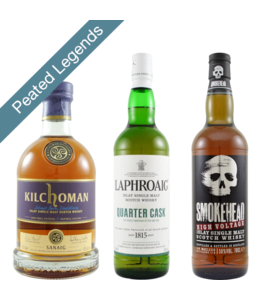 €155,00
The Whiskybase bundles are created for the curious, adventurous, beginner, or experienced whisky dri 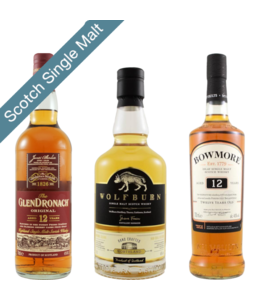 €112,00
The Whiskybase bundles are created for the curious, adventurous, beginner, or experienced whisky dri
By using our website, you agree to the use of cookies. These cookies help us understand how customers arrive at and use our site and help us make improvements. Hide this message More on cookies »