The James Eadie bottling firm was named by founder Rupert Patrick after his great-great-grandfather. That James Eadie was a well-known Scottish beer brewer who was also involved in the blending of whisky. That blended whisky was available in more than 300 James Eadie pubs. Rupert Patrick already had extensive experience in whisky production and trade (including as commercial director Africa at Diageo) before he started in the whisky bottling business in 2016 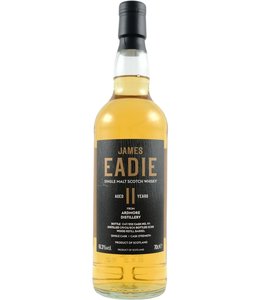 €89,50
The Ardmore Distillery, on the border of Highlands and Speyside, is one of the few distilleries in t €97,50
Not very well known is the single malt whisky from Speyside distillery Glen Elgin. But with bottling 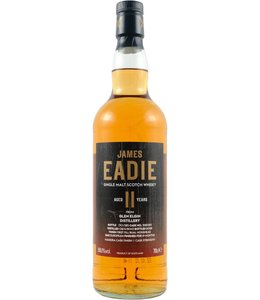 €87,00
As most of the production goes to the blending industry, Glen Elgin, like many other Speyside distil 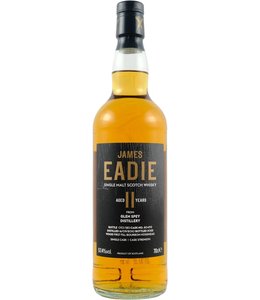 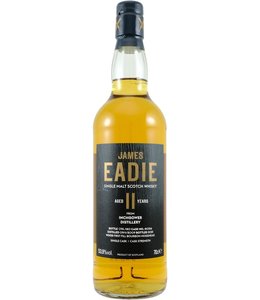 €77,50
The 1871 Inchgower Distillery is one of those whose single malt whisky is really only known from spe 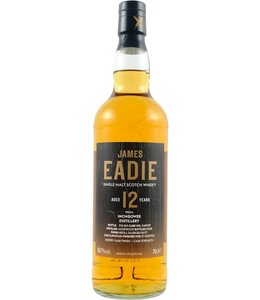 €89,50
Bottler James Eadie wants to offer pleasantly drinkable whisky for a reasonable price. That has also 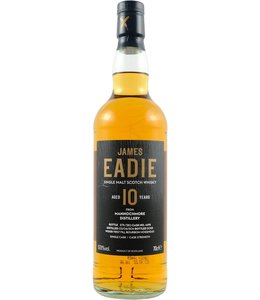 €82,50
The Mannochmore Distillery is there for about half a century now. However, as very few distillery bo 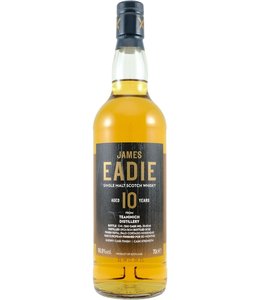 €82,00
One sees a lot of bottlings of the single malt whisky from Highland distillery Teaninich lately. And
By using our website, you agree to the use of cookies. These cookies help us understand how customers arrive at and use our site and help us make improvements. Hide this message More on cookies »