Hunter Laing is a family business that has been active in the world of Scottish whisky for more than 3 generations. As an independent bottler, the company has made a name for itself with bottles of rare, old single malt and grain whiskies. In 2014 they came on the market with Hepburn’s Choice, a series with younger single malts.

Hunter Laing came into existence in 2013 as a spin-off under brother Stewart of Douglas laing & Co. Brother Fred Laing continued the old company under the old name. 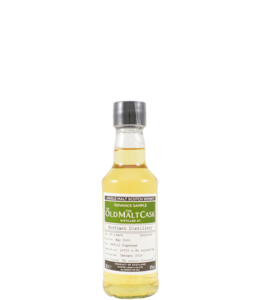 €32,00
By using our website, you agree to the use of cookies. These cookies help us understand how customers arrive at and use our site and help us make improvements. Hide this message More on cookies »