Rare, that's how you can name Robert Scott's bottlings that he has released so far under the name Scott’s Selection. Scott, who worked as a master blender at Speyside Distillers in Glasgow, over the years gathered casks that he found interesting from all over Scotland. And then he waited quietly until the moment he thought the whisky had matured optimally in a cask before such a single malt could be bottled.
Scott is now retired, but he still keeps an eye on his barrel collection. And so rare old bottlings from Scott’s Selection will still come on the market 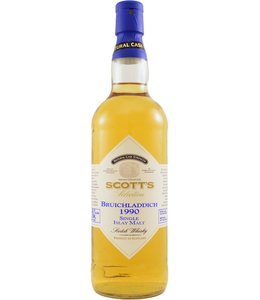 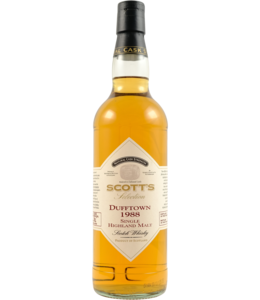 €325,00
If the bottler is Scott's Selection, then the bottle definitely deserves extra attention, because sp
By using our website, you agree to the use of cookies. These cookies help us understand how customers arrive at and use our site and help us make improvements. Hide this message More on cookies »