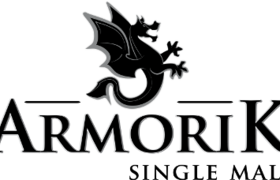 Armorik is the brand under which Distillerie Warenghem in Brittany has been releasing single malt whisky since 1998. It is the first Breton and French single malt. (In 1987 Warenghem already released the first Breton-French whisky at all, a blend). The process from processing the barley malt to storage and bottling of the Armorik single malt takes place at the distillery itself. 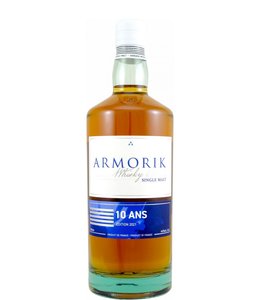 The first Armorik bottling from Warenghem distillery in 1998 was the first ever Breton and French single malt whisky. About 100 Armorik bottlings have since been released, including this 10-year-old 2021 edition matured in bourbon and sherry casks. (46%) 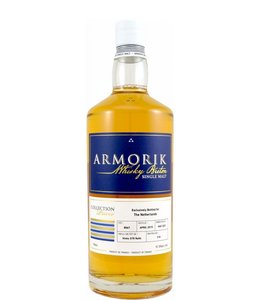 Armorik 2015 Single Cask For The Netherlands

Specially bottled for the Dutch market in the Collection Privée, this Breton single malt whisky. The 6-year-old Armorik malt from Distillerie Warenghem matured in a re-charred Vinho wine cask. From this 318 bottles were bottled at 51.5% cask strength.

€60,00
By using our website, you agree to the use of cookies. These cookies help us understand how customers arrive at and use our site and help us make improvements. Hide this message More on cookies »