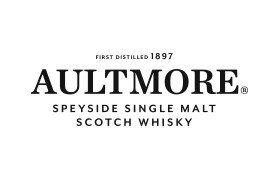 At the end of the 19th century, the Aultmore Distillery was built near Keith, in the Speyside. Like many distilleries, Aultmore too was set up to produce malt whisky for blends. But the distillery also released a number of own bottlings, or bottlings for third parties, such as the mysterious "Aultmore Finest Highland Malt Scotch Whisky". However, most Aultmore bottlings are released by independent bottlers. Often at cask strength. 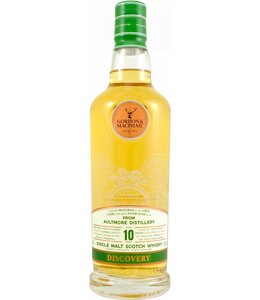 Aultmore is a not well-known Speyside single malt whisky. This bottling from Gordon & MacPhail in their Discovery series introduces you to this brand at a reasonable price. You taste notes like vanilla, jasmine, pineapple and black pepper. (10 years old) 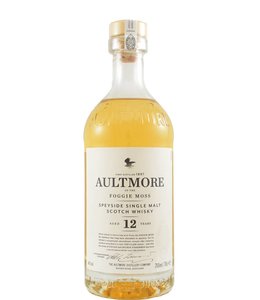 With this 12-year-old bottling, Speyside distillery Aultmore presents a good 'beginner's malt'. With its notes of sweet pears, grass and hay and herbs, this is a whisky to enjoy with friends at a garden party. 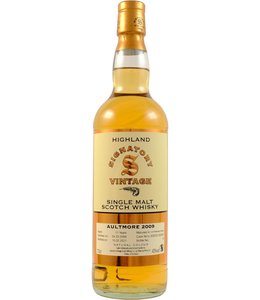 A not so well-known single malt whisky, that of Speyside distillery Aultmore. Signatory Vintage comes here with a bottling that allows you to get to know this malt better at a very reasonable price. It is 11 years old and aged in two bourbon casks. 43% 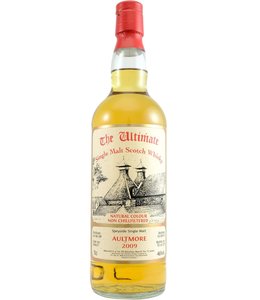 Most bottlings of Aultmore single malt whisky come from independent bottlers. That also applies to this release. Van Wees bottled this 12 year old, bourbon-cask aged Speysider in the The Ultimate series at 46%. For a nice price. 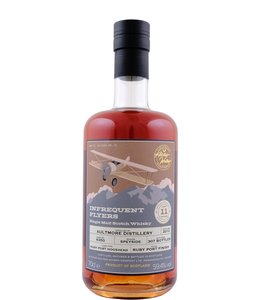 The Aultmore Distillery in the Speyside, also release their own bottlings, but you mainly come across their single malt whisky as an independent bottling. Like this one by Alistair Walker. 11 years old, finished in a Ruby port cask and bottled at 59.4%. 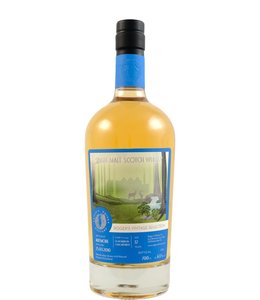 This is one of the 7 first bottlings of Dutch bottler Roger's Whisky Company. An Aultmore single malt whisky that matured for 12 years in a bourbon cask. In addition to the fancyful label, the robust cask strength of this 63.5% bottling is also striking. 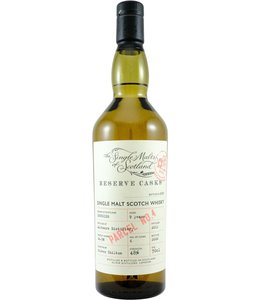 Like many distilleries in the Speyside, the Aultmore Distillery was set up to produce malt whisky for the blends. Yet hundreds of Aultmore bottlings have already appeared, most of them independent. Like this 9 year old one from Elixir Distillers. (48%)

€52,00
By using our website, you agree to the use of cookies. These cookies help us understand how customers arrive at and use our site and help us make improvements. Hide this message More on cookies »