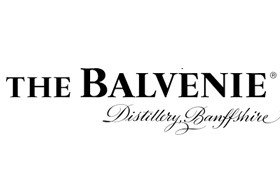 Like so many other distilleries built around 1900, The Balvenie Distillery was also intended as a supplier of single malt for the blended whisky industry. And until 1973 that was the only function of The Balvenie. In that year, however, the first official distillery bottling was released under the The Balvenie label. This proved to be such a success that many more followed, so The Balvenie is now in the top 10 of the world's best-selling single malts.The Dufftown, Speyside-based distillery is one of the few Scottish distillers that still has its own malting floor. 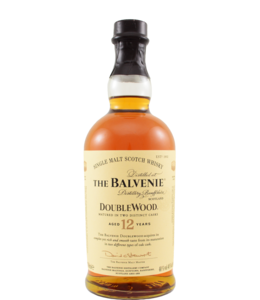 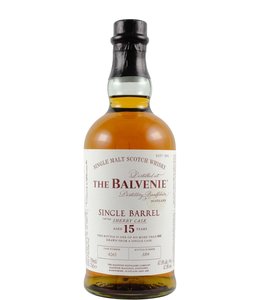 €189,00
The Balvenie started around 1900 but only released the first distillery bottling in 1973. After that
By using our website, you agree to the use of cookies. These cookies help us understand how customers arrive at and use our site and help us make improvements. Hide this message More on cookies »