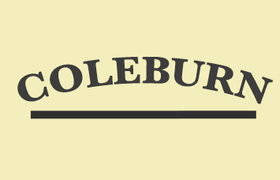 The Coleburn Distillery was established in Speyside in 1987. Like so many Scottish distilleries, Coleburn changed hands a number of times. The last owner, Distillers Company Limited, decided to close the distillery in 1985. The distillation equipment has long since been removed and the buildings have been converted for other purposes. Coleburn single malt whisky has always been destined for the blend industry. Only one semi-official distillery bottling is known, apart from a single bottling at the beginning of the last century. Several dozen independent bottlings are known. Gordon & MacPhail, for example, has released more than 20 of them.