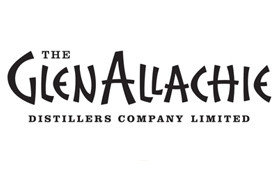 The Glenallachie distillery was built in 1967 at the foot of the Ben Rinnes, in the middle of the Speyside. Despite the relatively large production capacity, Glenallachie is a relatively unknown single malt distillery. That will certainly have to do with the fact that almost the entire production goes into the blends of Chivas.
With the series of standard bottlings that Glenallachie launched in 2018, this Speysider will be better known. 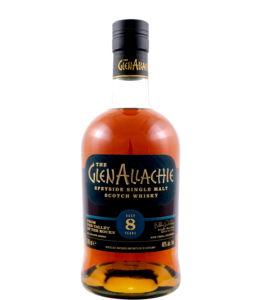 This 8 year old Glenallachie matured in an interesting range of oak casks: Pedro Ximenéz, oloroso, wine and virgin oak casks. That gives this relatively young single malt whisky an unexpected depth. Sweet, spicy and creamy in the mouth. Bottled at 46%. 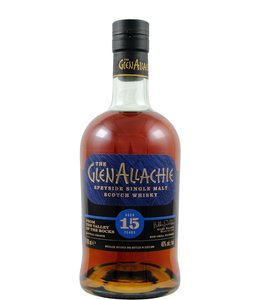 This Glenallachie bottling has matured in bourbon, sherry and virgin oak casks. And that over a period of 15 years. This resulted in a complex palette of flavors and aromas. A complex but very drinkable single malt whisky, at a reasonable price. (46%) 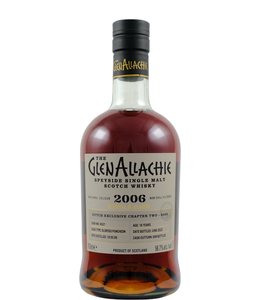 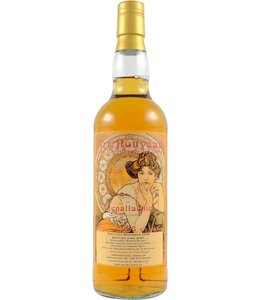 Bottled in 2021 by Whisky-Doris, with another beautiful Art Nouveau label for which the bottler is known. And they are also known for the good quality of the whisky. This is a 12 year old Glenallachie single malt whisky, matured in a sherry cask. (53.9%) 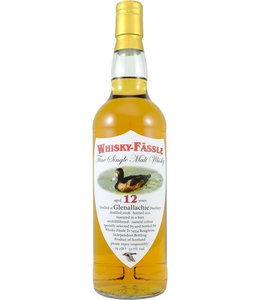 The German quality bottler Whisky-Fässle released this bottling in 2021, with a greater scaup duck on the label and a 12-year-old Glenallachie in the bottle. The single malt whisky matured in a large sherry cask and was bottled at 51.7% cask strength.

€130,00
By using our website, you agree to the use of cookies. These cookies help us understand how customers arrive at and use our site and help us make improvements. Hide this message More on cookies »