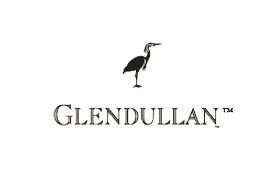 In 1898, Glendullan Distillery opened its doors in Dufftown, Speyside. Like so many distilleries in that area, Glendullan mainly produced malt whisky for blends, which is one of the reasons why the brand is still relatively unknown. In 1972 a new distillery was placed next to the old one. The spirit from both buildings was put together before it went in the casks.
In 1985 the old distillery closed. After a first attempt in the 1980s to put Glendullan on the market as a single malt whisky brand, distillery bottlings have been on the market since 2007 under the label The Singleton of Glendullan. Intended for the American market. 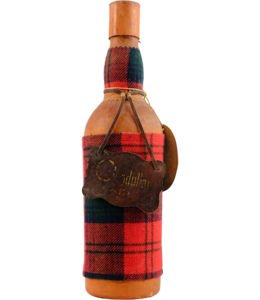 Uh...a bottle in Scottish clothing with a Macdonald patern, yes! Sometime in the 1980s, this 12-year-old Glendullan single malt whisky appeared on the (Italian) market. An edition of blenders Macdonald Greenlees, owner of Glendullan Distillery at the time 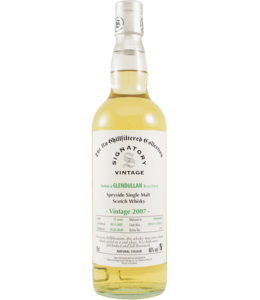 Bottlings from the Glendullan distillery in Dufftown, Speyside are destined for the American market under the name The Singleton of Glendullan. This bottling by Signatory is for everyone. The single malt whisky matured for 12 years in bourbon barrels. 46% 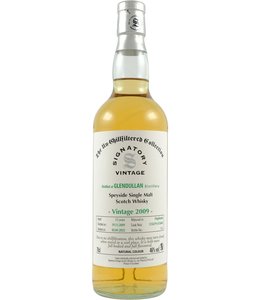 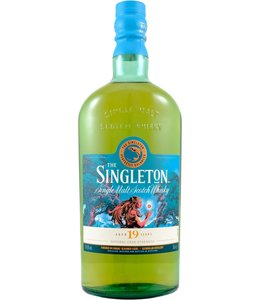 Producer Diageo releases the single malt whisky from the Glendullan Distillery as The Singleton of Glendullan for the American market. But this edition in the Special Releases is one for the whole world. The 19-year-old malt is finished in cognac casks.

€132,50
By using our website, you agree to the use of cookies. These cookies help us understand how customers arrive at and use our site and help us make improvements. Hide this message More on cookies »