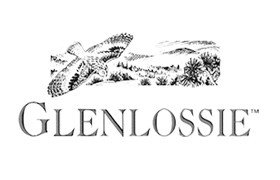 The Glenlossie distillery was founded in 1876 in Lossie, Speyside. Almost a century later, the Manochmore Distillery was built on the same site. The two distilleries form one complex.
Glenlossie has hardly any distillery bottlings. The single malt whisky produced by the distillery has proven particularly suitable for blended whiskies such as Haig and Johnnie Walker. Independent Glenlossie bottlings do appear regularly. 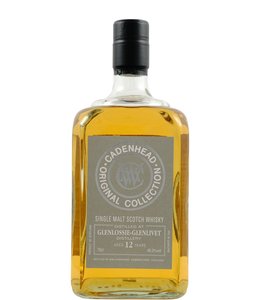 Cadenhead's is Scotland's oldest independent bottler. To date, they have released about 4700 bottlings, bottlings that are very well appreciated on average. One of the most recent is this 12 year old Glenlossie single malt whisky. (46%) 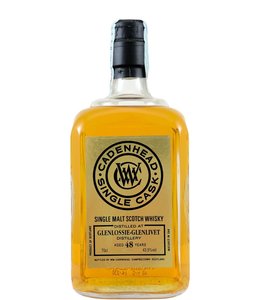 Not often do we have a whisky that is almost half a century old in the store. But now we do! This Glenlossie single malt whisky went in a bourbon cask in 1966 and was bottled by Cadenhead in 2014! A real old school dram, fruity with a hint of smoke. 43,5% 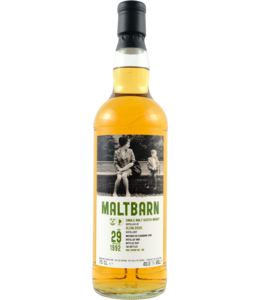 Together with sister distillery Mannochmore, the Glenlossie Distillery is located on a complex in the Speyside. Glenlossie hardly releases bottlings, but third-party bottlings appear regularly. Like this 29 year old (!), bourbon-aged from Maltbarn. 49.5%

€300,00
By using our website, you agree to the use of cookies. These cookies help us understand how customers arrive at and use our site and help us make improvements. Hide this message More on cookies »