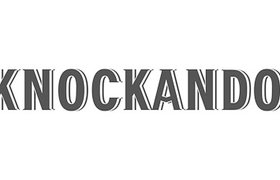 The Knockando Distillery was founded in 1898 on the banks of the River Spey, just before the Great Whisky Crisis. Less than a year after the opening, the single malt whisky distillery had to close again. In the end, Knockando survived the crisis when the closed distillery was purchased in 1904 by a gin producer. Over the years, in addition to production for the blends industry, Knockando has released its own bottlings, but very few in recent years. Relatively few independent Knockando bottlings are released. 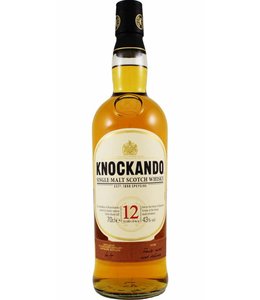 With this 12-year-old single malt and for this price, Speyside distillery Knockandopresents a good entry-level whiskey. With the floral and fruity notes of the region and notes of vanilla, raisins and nuts, this is, at 43%, a pleasantly drinkable dram. 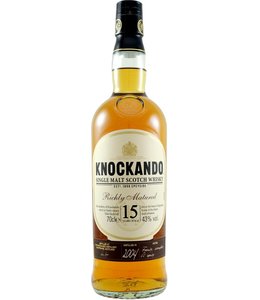 From the Richly Matured series, this 15-year-old Knockando aged in bourbon and sherry casks. A fairly complex malt with, besides the floral and fruity Speyside notes, sherry influences such as cinnamon, chocolate and apple sauce. Bottled at 43%. 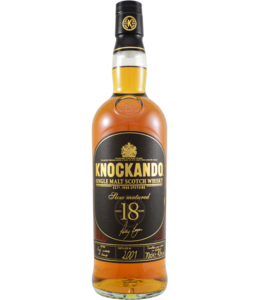 Very reasonably priced for an 18-year-old single malt whisky, this Knockando 18 in the Slow Matured series. From 2001 to 2019, this Speysider matured in both bourbon and European oak sherry casks. Complex, balanced and pleasant to drink. At 43%.

€58,50
By using our website, you agree to the use of cookies. These cookies help us understand how customers arrive at and use our site and help us make improvements. Hide this message More on cookies »