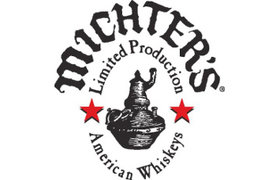 It's a bit unclear, with this American whiskey brand Michter’s. The Michter’s distillery, near Schaefferstown, Pennsylvania, was closed in 1989 and probably has since been demolished. What still comes on the market as Michter’s whiskey must be old bottlings. There would also be bottles under the name Michter’s on the market that have nothing to do with the old distillery. 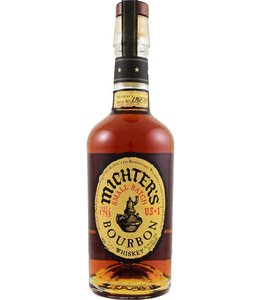 A special bottling for the French La Maison du Whisky, this Michter’s bourbon whiskey. We don't dare say how old this bourbon is, but that could be surprising. Michter's bourbon is made according to a recipe from 1753. (45.7%) 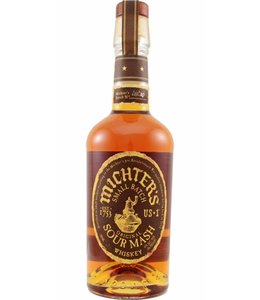 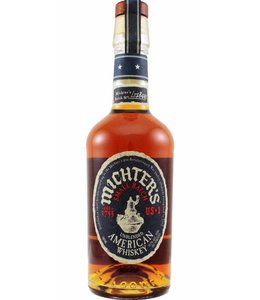 Michter’s calls this bottling an Unblended American Whiskey because it cannot be called a bourbon: the whiskey matured not in new oak barrels, but in ex-bourbon barrels. That maturation on bourbon ensures at least a more intense, fuller taste!

€59,50
By using our website, you agree to the use of cookies. These cookies help us understand how customers arrive at and use our site and help us make improvements. Hide this message More on cookies »