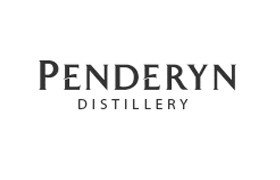 Penderyn is the name of the first whisky distillery in Wales since more than a century. The distillery opened its doors in 2004, in the town of Penderyn as a result of an idea that a group of friends developed in a pub there.
Meanwhile Penderyn already has more than 100 bottlings to its name, including for example a peated core bottling. 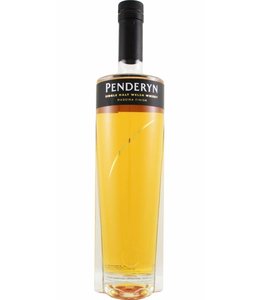 This Aur Cymru single malt whisky from Wales from Penderyn distillery matured in bourbon casks and finished in madeira casks. It is a dram full of aroma and flavors, not too complex. A pleasantly drinkable dram that can also be a good entry-level whisky. 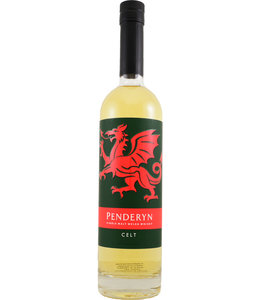 The age of the Penderyn Celt single malt whisky from Wales is unknown, but it is young. We do know that it finished on Islay quarter casks (Laphroaig?). That gives a touch of smoke to the taste and finish of this otherwise light dram. 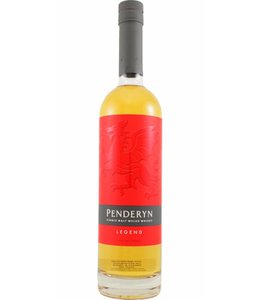 If you are looking for an uncomplicated single malt whisky, for example for an evening with friends, then this Penderyn Legend is an option. Matured in bourbon and finished in madeira casks. Lots of fruit in the nose and light in taste. At 41%. 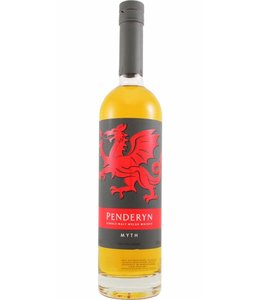 This Penderyn Myth single malt whisky aged on bourbon casks for an unknown time. The light, fruity distillery profile is thus well expressed. In the nose, this dram even surprises by its very fruity character. A real 'summer whisky'! 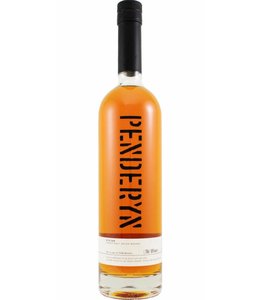 The single malt whisky from the Rich Oak series of the Penderyn distillery was finished, after maturation on bourbon, on carefully selected, 'renovated' European wine casks. The standard Rich Oak is bottled at 50%. This gives the dram more body. 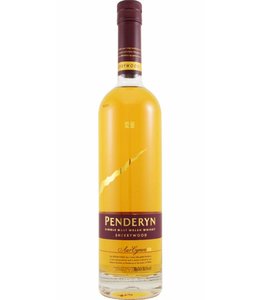 This edition of Penderyn Sherrywood single malt whisky aged on bourbon and on the special dry oloroso sherry casks. This combination of casks results in a beautifully balanced alternation of the fruity Penderyn notes with the sweet sherry notes. 46%.

€56,00
By using our website, you agree to the use of cookies. These cookies help us understand how customers arrive at and use our site and help us make improvements. Hide this message More on cookies »