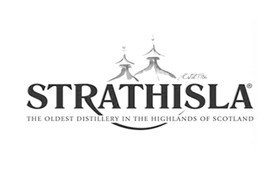 A number of things can be mentioned about the Strathisla Distillery. That it would be the oldest distillery in Scotland that was constantly in operation. And that it is one of the most picturesque distilleries, and that it has been called Milton Distillery for a while. That the spirit of Strathisla is pumped through a pipeline to the Glen Keith Distillery to be put there in the casks. Also worth noting is that the Strathisla single malt whisky is an important part of the Chivas Regal blends. Perhaps the most interesting: the Strathisla single malt scores very high on average on the Whiskybase. 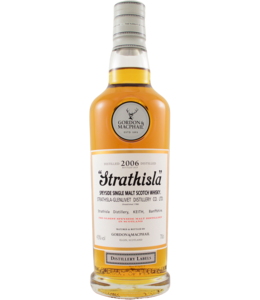 Except that bottler Gordon & MacPhail have their own distillery (Benromach), they sometimes also put single malt whiskies from other distillers on cask and then bottle them under the distillery label. Like this Strathisla. Bottled at 43%.

€62,50
By using our website, you agree to the use of cookies. These cookies help us understand how customers arrive at and use our site and help us make improvements. Hide this message More on cookies »