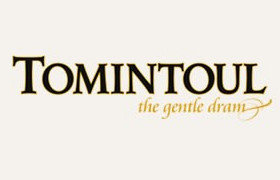 The Tomintoul Distillery was founded in 1965 in Livet, Speyside. As usual in Scotland, quite a few changes of ownership have followed since then, and like most Scottish distilleries, most of the single malt whisky production is destined for the blends. Still, Tomintoul already came up with its own distillery bottling in 1974. More followed. As one of the few Speyside distilleries, Tomintoul is also producing a heavily peated single malt version, under the name Ballantruan. 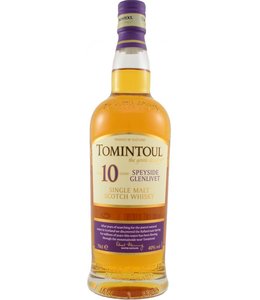 Tomintoul whisky has a light profile. Almost the entire production is for the blends, but 2% is bottled as single malt. Like this 10 year old. With its floral, fresh-fruity notes and hints of wood, honey and vanilla a nice 'all day dram'. 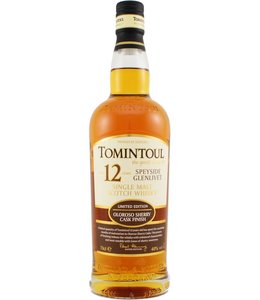 Perhaps not the most complex single malt whisky, but one that drinks away very easily, this 12-year-old sherryed distillery bottling from Tomintoul. With 40% alcohol and at a reasonable price, this is a whisky to enjoy with friends. 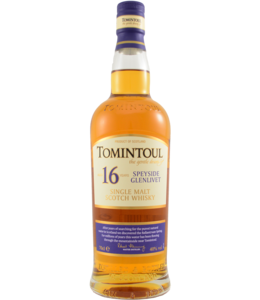 Because most of Tomintoul’s production goes to the blends, the whisky matures mainly in bourbon casks. But in this 16-year-old malt you'll find, in addition to some smoke, sherry influences like red fruit, nuts and marzipan. A nice dram for a nice price. 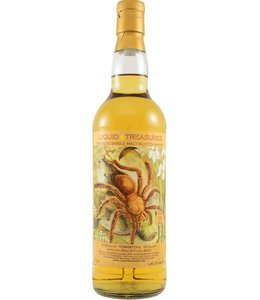 Tomintoul was founded in 1965 and is therefore a relatively young distillery. Yet they already released quite a few bottlings of their single malt whisky. But third parties also release bottlings, like this 19-year-old that matured on a bourbon cask (45%) 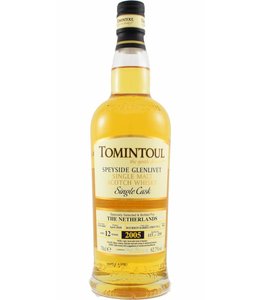 With its high alcohol percentage (62.7%) this 12-year-old Tomintoul is still a 'soft' single malt whisky. Bottled specially for the Dutch market, in a release of 250 bottles. With the fruit of the Speyside and vanilla, wood and honey of the bourbon cask. 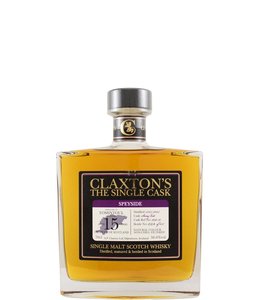 This Tomintoul single malt whisky, bottled by Claxton's, aged in a sherry cask for 15 years. This resulted in a powerful dram that is nicely in balance between the own profile and the sherry influence, with e.g. notes of orange fruit, liquorice and coffee 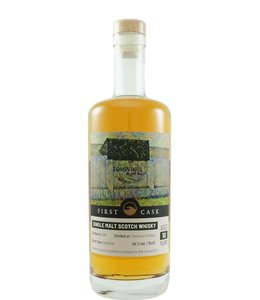 The Tomintoul distillery has been releasing bottlings of their single malt whisky since 1974, but there are also interesting third-party bottlings. This one from Whisky Import Nederland for example: 10 years old and matured in a bourbon cask. (56.1%)

€67,50
By using our website, you agree to the use of cookies. These cookies help us understand how customers arrive at and use our site and help us make improvements. Hide this message More on cookies »