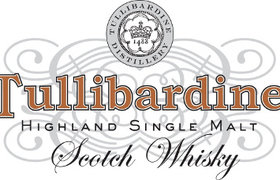 The Tullibardine distillery was built in 1949 in the mid-Highlands, on the site of probably the oldest beer brewery in Scotland. We don't have the space here to mention all owner changes, name changes and changes in production capacity since that year. In any case, this single malt whisky distillery has been running at full speed since 2008. From that year onwards, the company started to focus more on 'finishing' their whisky. 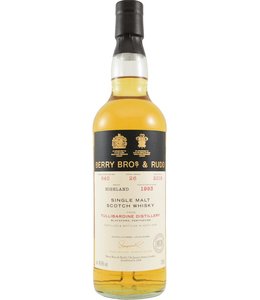 Highland distillery Tullibardine provides quite a few single malt whisky bottoms itself. The brand has relatively few independent bottlings. This one from bottler Berry Bros & Rudd is one of them. The whisky is 26 years old and bottled at cask strength.

€220,00
By using our website, you agree to the use of cookies. These cookies help us understand how customers arrive at and use our site and help us make improvements. Hide this message More on cookies »