Edition Spirits was founded in 2010 by two members of the Laing family, which is well-known in the whisky world. Over the years, this bottler has brought out more than 400 bottlings, almost all at cask strength. On average, those bottlings received a good score in the Whiskybase. It seems, by the way, that Edition Spirits no longer exists as an independent company. The First Editions bottlings are still released under the banner of Hunter Laing & Company Ltd. 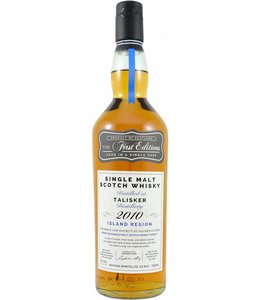 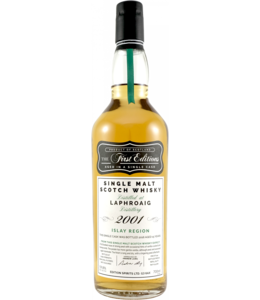 €250,00
This Laphroaig single malt whisky matured for 15 years on a refill bourbon barrel before it was bott
By using our website, you agree to the use of cookies. These cookies help us understand how customers arrive at and use our site and help us make improvements. Hide this message More on cookies »