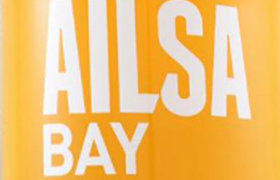 At the spot in the Scottish Lowlands where the Ladyburn Distillery once stood, the Ailsa Bay single malt whisky distillery was opened in 2007. Next to the Girvan Grain Whisky Distillery which, like the new neighbor, is owned by William Grant & Son. Ailsa Bay is intended to help with the huge demand for single malt whisky from the blending industry. The distillery makes 4 types of malt for this, including a peated one. Since 2015, a few Ailsa Bay distillery bottlings have been released. 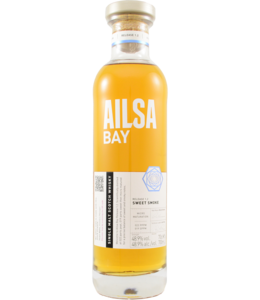 €77,50
Ailsa Bay Distillery is specially built to make single malt whisky in 4 types for the blend industry
By using our website, you agree to the use of cookies. These cookies help us understand how customers arrive at and use our site and help us make improvements. Hide this message More on cookies »