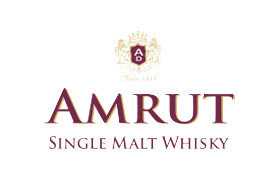 Amrut Distilleries is based in Bangalore, India. The company started in 1948 with the production of Indian Made Liquor. In 1960 the production of rum was added, and in 1970 brandy. In 1980 Amrut started experimenting with the production of malt whisky, which eventually led to the launch of Amrut Single Malt in an Indian restaurant in Glasgow in 2004. With their, often experimental, bottlings, Amrut quickly made a name for in the whisky world. Because of the Indian climate the Amrut whisky matures quickly, so that their mostly young malts often have an adult character. 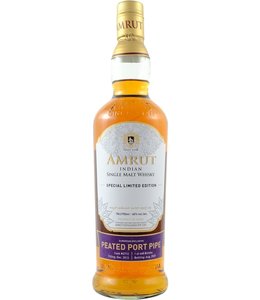 €167,50
Special Limited Edition, says the label of this Amrut single malt whisky. It certainly is special: i 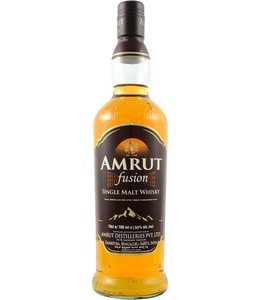 €47,50
This is the 109th edition of the Amrut Fusion. The Fusion is a single malt whisky from the Indian Am 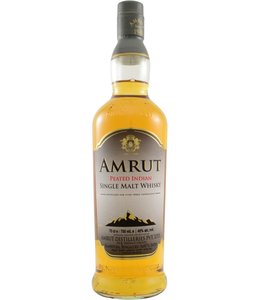 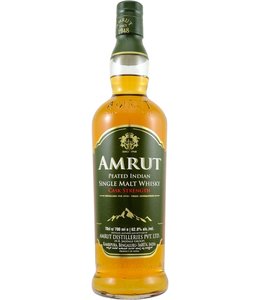 €67,50
The Indian distillery Amrut proves with its Peated Indian bottlings that they can also produce nicel 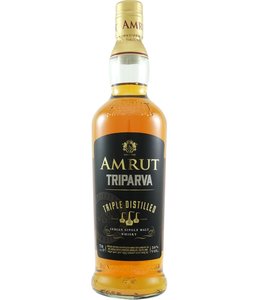 €132,50
The Indian Amrut Distilleries, which exists since 1948, launched its first Amrut single malt whisky
By using our website, you agree to the use of cookies. These cookies help us understand how customers arrive at and use our site and help us make improvements. Hide this message More on cookies »