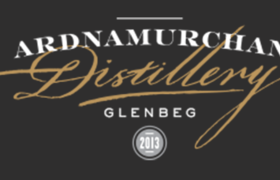 There was once a large distillery, Adelphi, at Loch Katrine in Glasgow, which produced both malt and grain whisky. In 1906 one of the large washbacks collapsed, causing a large wave of alcohol to flow through the streets. That was the end of the single malt production. In 1932 Adelphi's grain whisky production also stopped. A descendant of the Adelphi owners brings the name Adelphi back to life in 1993 as a whisky bottler. The brand quickly becomes known for the quality of its bottlings. In 2007 Adelphi came up with the idea of building its own distillery again, and in 2014 the time had come: the first spirit flows from the boilers of the Ardnamurchan Distillery in the Western Highlands. New make-bottlings are released in the first few years. The first official single malt whisky will be released in 2020. 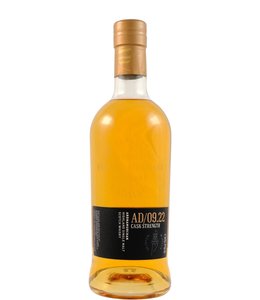 €65,00
A young, well-peated single malt whisky that matured in bourbon and sherry casks and is bottled at c 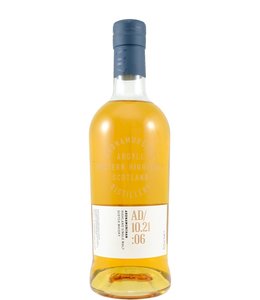 €49,95
In 2014 the first spirit flows from the stills of the Ardnamurchan Distillery in the Western Highlan
By using our website, you agree to the use of cookies. These cookies help us understand how customers arrive at and use our site and help us make improvements. Hide this message More on cookies »