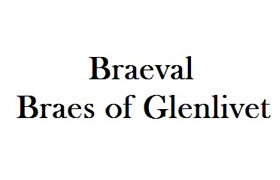 In 1973 a new distillery, Braes of Glenlivet, was built in the southern Speyside by order of Chivas Brothers. With the sole purpose of producing single malt for blended whiskies. In 1994 the name changed to Braeval (this in the battle of The Glenlivet distillery against the 'abuse' of their name). Only a few bottlers like Cadenhead still use the old name.
In 2002 the Braeval Distillery was 'mothballed' by new owner Pernod Ricard. Production started again in 2008. Braeval has never released  distillery bottlings, except for 2 single cask bottlings. 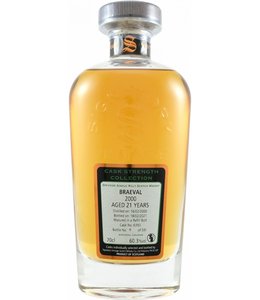 €230,00
The Braeval Distillery has not released any bottlings except for two. Still, their single malt whisk 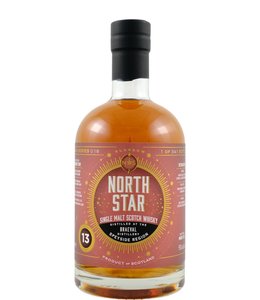 €98,00
The Braeval distillery itself releases virtually no bottlings of their single malt whisky, but with 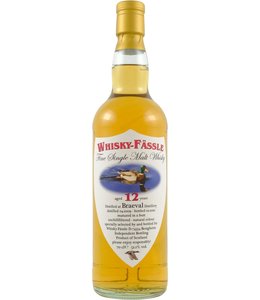 €99,95
Whisky-Fässle is known for the ducks on its labels, but above that, for the quality of its bottling
By using our website, you agree to the use of cookies. These cookies help us understand how customers arrive at and use our site and help us make improvements. Hide this message More on cookies »