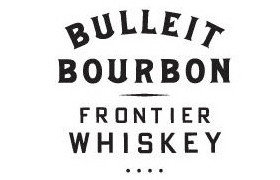 The origin of the Bulleit Distilling Company is in 1830 in Louisville, USA, as the innkeeper Augustus Bulleit develops and produces a 'high-rye bourbon whiskey'. Thirty years later, August disappears when he is on his way to New Orleans with barrels of his whiskey.
In 1987, his great-great-grandson Thomas Bulleit sets to work on the inherited recipe for the bourbon, and starts the Bulleit Distilling Company. For making the high rye bourbon, Bulleit uses the Four Roses Distillery in Kentucky, the rye whiskey is produced in Lawrenceburg, Indiana. 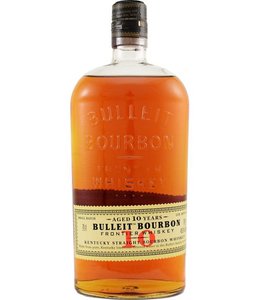 €37,50
The extra rye in the Bulleit bourbon whiskey recipe gives it its own character. Matured for 10 years 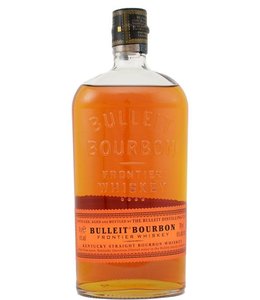 €27,50
A nice introduction to bourbon whiskey, this standard bottle from Bulleit Distillery Co. A friendly 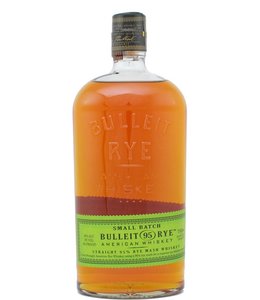 €33,50
The '95' on the label of this Bulleit rye whiskey stands for the percentage of rye in the mash. And
By using our website, you agree to the use of cookies. These cookies help us understand how customers arrive at and use our site and help us make improvements. Hide this message More on cookies »