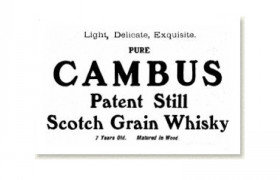 A Cambus malt whisky distillery already existed near Stirling, Lowlands, but the owner at the time decided to rebuild it in 1836 for grain whisky production. In 1914, the Cambus distillery almost completely went up in flames. Only at the end of 1937 after being rebuilt, did it turn back to production. In 1993 the owner decided to stop the distillery. It is notable that especially in recent years quite a few independent bottlings of Cambus single grain have been released. 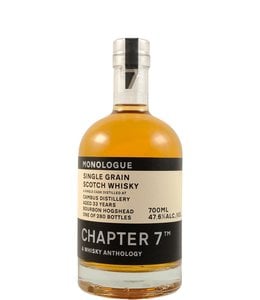 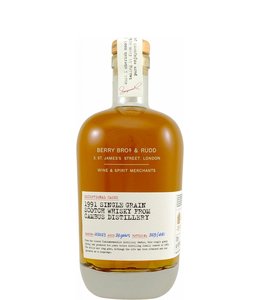 €235,00
In 1993, the Cambus grain distillery closed for good. In the Exceptional Casks series, Berry Bros & 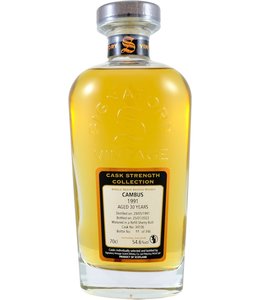 €177,50
The Cambus grain distillery in the Lowlands closed in 1993, but you can still come across new (indep
By using our website, you agree to the use of cookies. These cookies help us understand how customers arrive at and use our site and help us make improvements. Hide this message More on cookies »