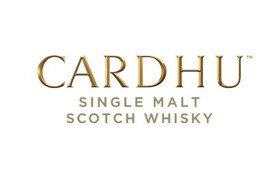 The Speyside distillery Cardhu was founded in 1824, and was then called Cardow Distillery. The distillery was expanded in 1887 and taken over in 1893 by John Walker & Sons Ltd. It is not surprising that the Cardow single malt whisky has been a main component of the Johnnie Walker blends from that time on. After a thorough renovation in the early 1960s, Cardow was one of the first distilleries to come up with its own single malt bottlings. Around 1980 the name changed to Cardhu. Compared to some other distilleries, not many independent Cardhu bottlings have been released. 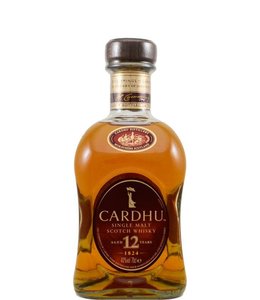 €38,50
This 12-year-old Cardhu is characteristic of what this Speyside distillery produces: a fruity, fresh 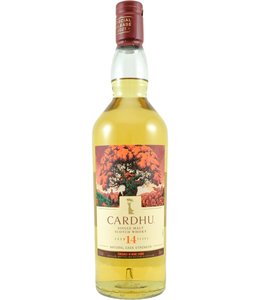 €153,00
Cardhu was one of the first distilleries to launch its own single malt bottlings in the 1960s. The s 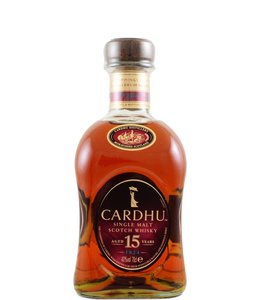 €58,50
This bottling is characteristic of what Cardhu produces: a fruity, fresh whisky with some sweetness 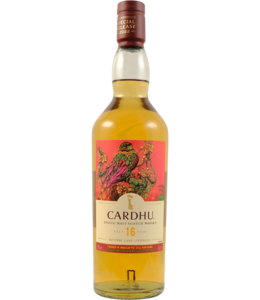 €177,50
In the early 1960s, Cardhu was one of the first to introduce its own single malt bottlings. The Spey
By using our website, you agree to the use of cookies. These cookies help us understand how customers arrive at and use our site and help us make improvements. Hide this message More on cookies »