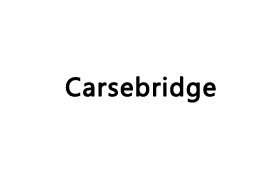 Carsebridge in the Lowlands was registered as a home distillery around 1818. In 1852, following the 'invention' of grain whisky, Carsebridge, like more Lowlands distilleries, was converted to produce grain whisky for the blended whisky industry. When the distillery is closed in 1983 and partially demolished in 1992, no Carsebridge distillery bottling is known. Over the years, however, nearly 100 independent bottlings have been released that on average got very good ratings. 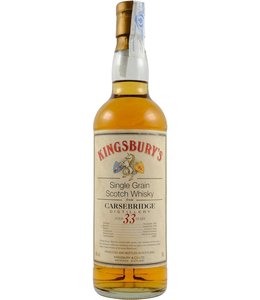 €499,00
Just as there are 'old school' single malt whiskies, there is also 'old school' single grain whisky.
By using our website, you agree to the use of cookies. These cookies help us understand how customers arrive at and use our site and help us make improvements. Hide this message More on cookies »