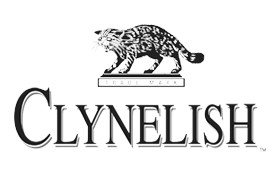 An interesting history, that of the Highlands distillery Clynelish, which began in 1819 when the Marquis of Stafford sought a destination for the barley cultivated by its tenants, and set up a single malt whisky distillery for that. The fuel for the production process came from the nearby Brora coal mine. In 1968, alongside the old one, a new, modern Clynelish distillery was built, which still traditionally produces unpeated malt whisky. Mainly for blended whiskies.
The old distillery did not close until 1983, after it had been used from 1969 to produce highly peated whisky under the legendary brand name Brora. 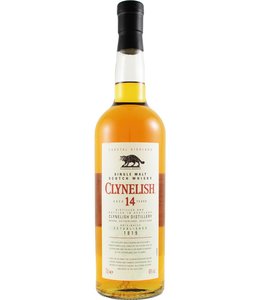 €54,50
Give this 14-year-old Highlander the time to develop in the glass. You will then be rewarded with th 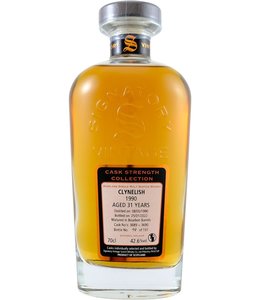 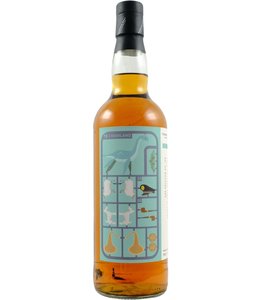 €124,50
Phil and Simon Thompson came across two casks of unknown single malt whisky that really appealed to
By using our website, you agree to the use of cookies. These cookies help us understand how customers arrive at and use our site and help us make improvements. Hide this message More on cookies »