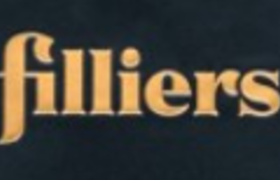 Already in the early 19th century, Karel Lodewijk Filliers, alongside his farm in East Flanders, started distilling grain into 'jenever'. The distillery has expanded over the generations, both in size and in terms of distilled products. In addition to various types of grain jenever, Filliers now also produces gin, vodka, liqueur, advokaat (a creamy liqueur with egg) and since 2007 the Goldlys whiskies (single malt, single grain and blends). And in 2019 the first Filliers Single Malt Whisky was released. 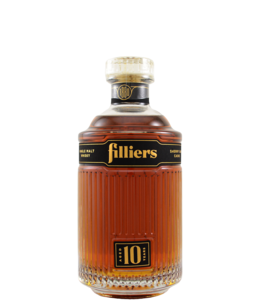 €73,50
This single malt whisky is a kind of scoop. It is the 1st whisky under that name by the Belgian dist
By using our website, you agree to the use of cookies. These cookies help us understand how customers arrive at and use our site and help us make improvements. Hide this message More on cookies »