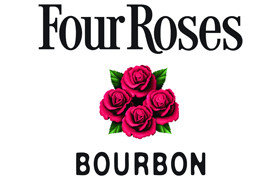 In 1884 a certain Paul Jones Jr. landed in the 'Whiskey Row', the part of Main Street in Louisville, Kentucky, where liquor stores and small distillers had their business. Jones, who already had experience as a distiller, started the distillery there that would be named Four Roses a few years later. The Four Roses Straight Kentucky Bourbon is now one of the major bourbon brands in Europe and Asia.
FourRoses makes bourbon according to 10 different recipes. By mixing all or some whiskey made according to those 10 recipes, the distillery makes the different types of Four Roses. 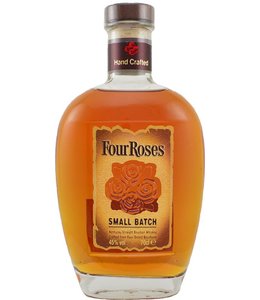 €32,50
By using our website, you agree to the use of cookies. These cookies help us understand how customers arrive at and use our site and help us make improvements. Hide this message More on cookies »