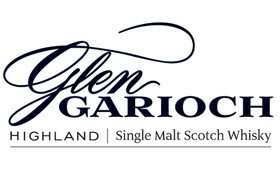 The Glen Garioch distillery was founded in 1797 in Aberdeenshire, making it one of the few distilleries from the 18th century that is still active. The name is pronounced as glen-GEE-ree, by the way.
In the 20th century, a large part of the production goes into the VAT69 blend. In 1982, Glen Garioch became the first distillery to switch to gas-heated boilers. Until 1985,the Glen Garioch single malt whisky has a more peated character.  After that, more 'fruit' comes into the taste. Rumor has it that this has to do with the transition in 1984 to a new owner, the Japanese Suntory. 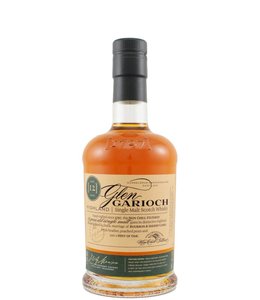 €48,00
A nice, robust standard whisky from this Highland distillery. Matured in bourbon and sherry casks an 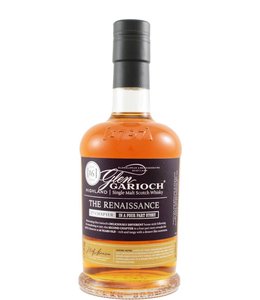 €98,50
This '2nd chapter' from Glen Garioch's The Renaissance series is a beautifully balanced mix of singl 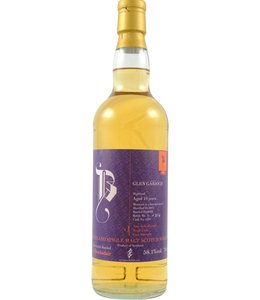 €72,50
Founded in 1797, the Glen Garioch distillery is one of the oldest in Scotland. In addition to own bo 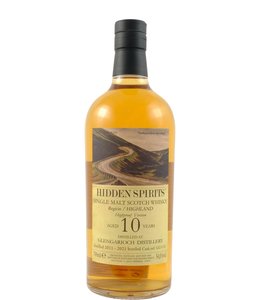 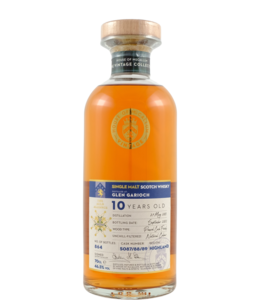 €97,50
Bottler House of McCallum likes to experiment with finishing. This is also the case with this bottli 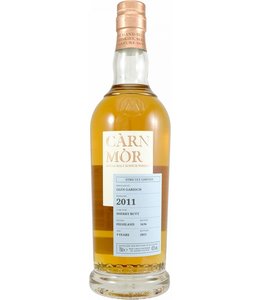 €64,50
Glen Garioch is one of the few 18th century distilleries still active. Their single malt whisky was 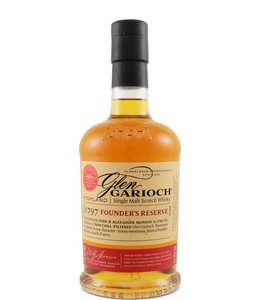 €37,50
A pleasant and fairly complex standard bottling, this Founder’s Reserve from Glen Garioch. This ma
By using our website, you agree to the use of cookies. These cookies help us understand how customers arrive at and use our site and help us make improvements. Hide this message More on cookies »