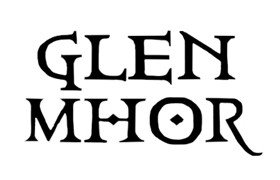 The Glen Mhor distillery was built in 1894 in Inverness. Now there is a shopping center on that spot, because Glen Mhor closed in 1983 and a few years later the distillery was demolished. In the nearly a century that the distillery was active, it actually only produced single malt whisky for the blend industry. Only a dozen of their own bottlings are known, but after the closure many dozens of independent bottlings were released. With 2 editions in 2016 (from Cadenhead and Signatory Vintage) it is probably over with new Glen Mhor bottlings.