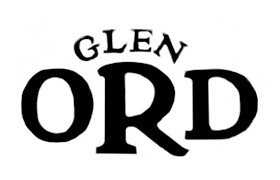 The Glen Ord distillery was founded in 1838 in the Black Isle region, north of Inverness. A lot of barley was grown in this area. Glen Ord has always done the malting of barley in the distillery itself, and in such quantities that they could also deliver to other distilleries. In 1966 the number of stills of the Glen Ord distillery went from 2 to 6.
Glen Ord is known for its reasonably priced standard bottlings. In Asia, Glen Ord bottlings are sold under the label The Singleton of Glen Ord. 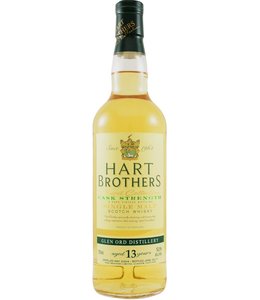 €95,00
For the Asian market, the single malt whisky from the Glen Ord distillery is labeled The Singleton o 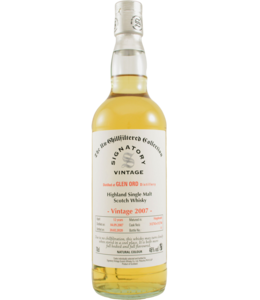 €43,50
Signatory Vintage is one of the largest and highly regarded independent bottlers of single malt whis 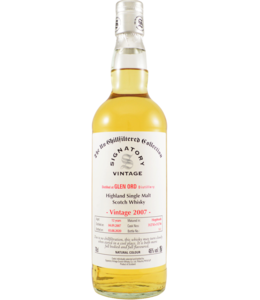 €43,50
The Glen Ord Distillery stands in the north of Scotland for nearly two centuries now. They always ma 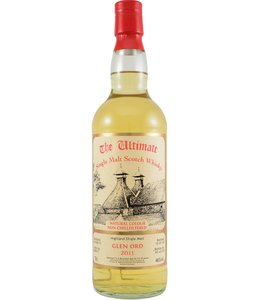 €39,00
The Glen Ord distillery, dating from 1838, is known for its reasonably priced standard bottlings. Th
By using our website, you agree to the use of cookies. These cookies help us understand how customers arrive at and use our site and help us make improvements. Hide this message More on cookies »