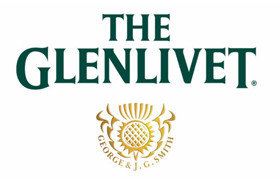 There are different visions on the start date of this Speyside distillery, officially called The Glenlivet. If we take the year in which a Glenlivet distillery was built on an industrial scale as the starting date, we are referring to 1859. We can state that with Glenlivet we are dealing with one of the first legal whisky distilleries in the Highlands (home distillery license in 1824), which greatly improved brand awareness. So much so that Glenlivet almost became synonymous with 'single malt whisky.' Many other distilleries therefore put 'Glenlivet' behind their name, until that was banned by the court. The Bottler Cadenhead does not care much about that prohibition, by the way. But The Glenlivet is still a big name; for example, it is the best-selling single malt whisky in the US. 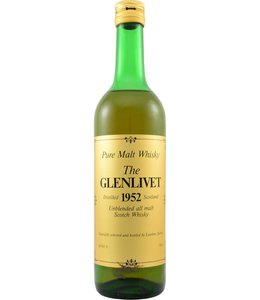 With this Glenlivet we have something special in our shop. It went into the cask in 1952 and was bottled by the Swiss Lateltin after an unknown period. The bottle has a screw cap, and whatever the label says, it's a single malt whisky! 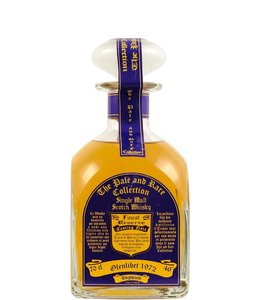 Glenlivet 1972 - The Pale and Rare Collection

Quite a mysterious bottle, this Glenlivet The Pale and Rare. We don't know who the bottler is, nor the exact age: the single malt whiskey went in the cask in 1972 and was bottled 'sometime in the 90s'. The bottle is special, the label is French. (46%) 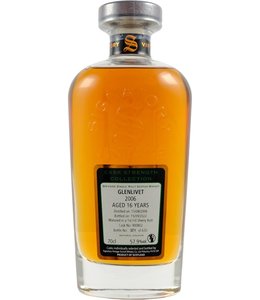 Glenlivet is a famous single malt whisky brand. You can find the distillery bottlings in every liquor store. But bottlings like this one from Signatory Vintage can only be found in specialty shops! Aged for 16 years in a sherry cask, and at cask strength. 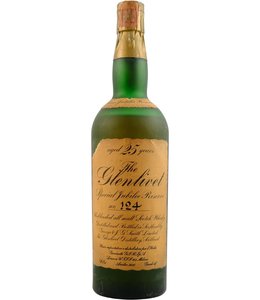 If you really want something special in your liquor cabinet, this is definitely an option: A 25 year old Glenlivet unblended all malt Scotch whisky (what we now call single malt whisky) with vintage 1952! A Special Jubilee Reserve in a 75 cl bottle. (43%) 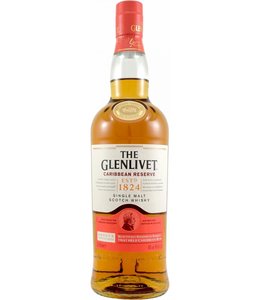 The subtitle Carribean Reserve says it all: this The Glenlivet single malt whisky was finished in barrels in which rum was previously aged. And that gives extra notes to the well-known Speyside single malt. And that for a reasonable price. At 40%. 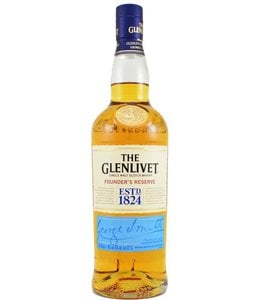 A great whisky for a warm summer evening, this Glenlivet. Bottled at 40% this is a light, tasty Speyside with notes of vanilla, apple, banana, certainly not complex. And for a reasonable price this is also a nice entry-level whisky.

€34,00
By using our website, you agree to the use of cookies. These cookies help us understand how customers arrive at and use our site and help us make improvements. Hide this message More on cookies »