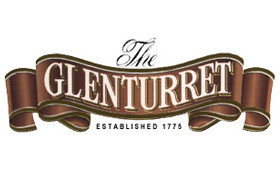 Despite Glenturret's claim that they are Scotland's oldest distillery, we must set the founding date in 1959. The name Glenturret comes from a distillery that was closed about 100 years earlier.
The current Glenturret is located in the Mid-Highlands. It is not surprising that much of their single malt whisky ends up in The Famous Grouse blends, given that the distillery grounds also feature the 'Famous Grouse Experience' (also known as 'Whisky Disney'). Glenturret also regularly releases its own bottlings.
Glenturret also has a heavily peated version of their single malt. It is mainly used in blends, but every now and then a bottling appears under the name Ruadh Maor.
And then there was the cat Towser who caught nearly 30,000 mice in the 24 years that she lived at the distillery. She died in 1987. 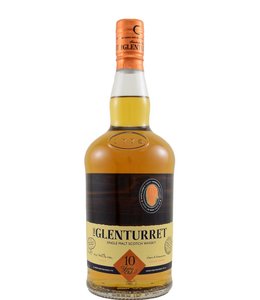 €43,50
The Glenturret Distillery mainly produces single malt whisky for the Famous Grouse blends. For those 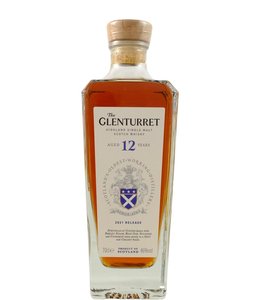 €62,50
This 2021 release of a Glenturret standard bottling matured for 12 years in European and American oa 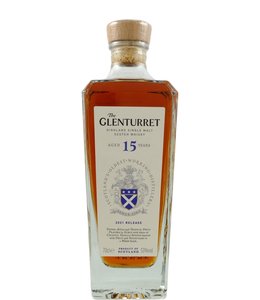 €110,00
Glenturret calls itself on the label the oldest working distillery in Scotland . In any case, with t 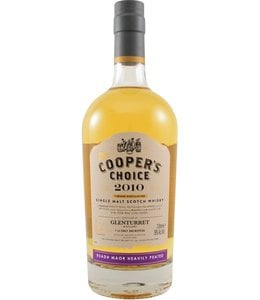 €74,50
The single malt whisky that Highland distillery Glenturret makes is not peated. In general. But occa 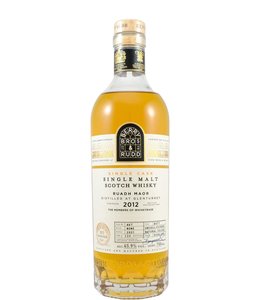 €77,50
Specially bottled by Berry Bros & Rudd for the members of Whiskybase: so pay attention to this Ruadh
By using our website, you agree to the use of cookies. These cookies help us understand how customers arrive at and use our site and help us make improvements. Hide this message More on cookies »