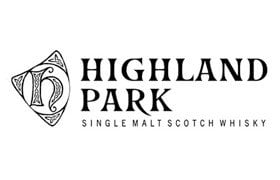 The Highland Park Distillery, located on the main island of the rugged Orkney Islands, is said to date back to the 18th century. In any case, it is certain that in 1826 the distillery was granted a license to make single malt whisky. Highland Park (HP) has long been known for its own bottlings, especially because of its own character with notes of heather and a hint of peat smoke. HP is one of the few distilleries with its own malting floor and 'in house' cask storage. In 2017, HP released a new series of standard bottlings, with names that recall the Viking past of the Orkneys. 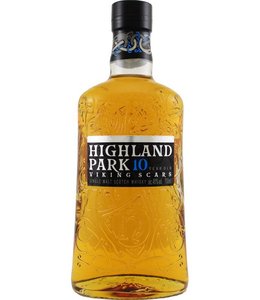 €41,50
This 10-year-old 'Viking Scars' is a bottling in the new core series of Highland Park. The distiller 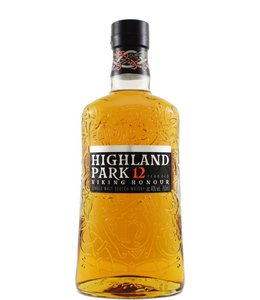 €40,00
For those who are not familiar with Highland Park, or with single malt whisky in general, this 12-ye 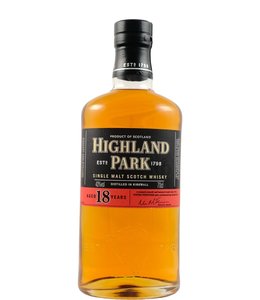 €175,00
Already 15 years ago this 18 year old Highland Park single malt whisky was bottled. This is a standa 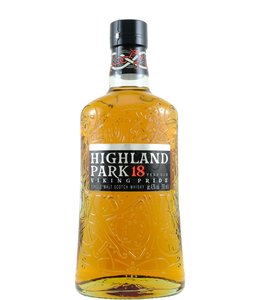 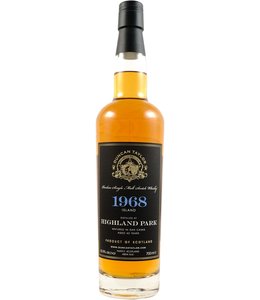 €1.950,00
Released by Duncan Taylor in 2008 in the Peerless series. And this Highland Park bottling certainly 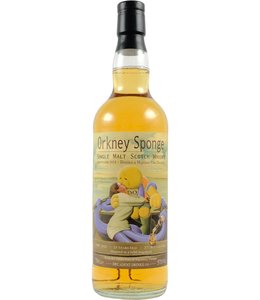 €525,00
With the WhiskySponge bottlings, we have a lot of interesting offers again! Like this Orkney Sponge, 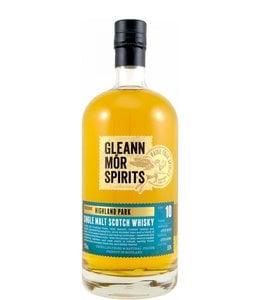 €87,50
With this Highland Park you can clearly taste that the single malt whisky from the Orkneys matured f 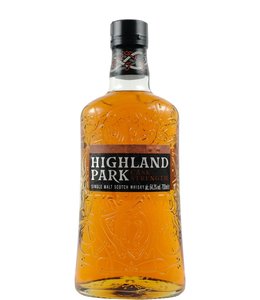 €76,50
Release no. 3 again in the new series of Highland Park: Robust & Intense. These are bottlings at cas 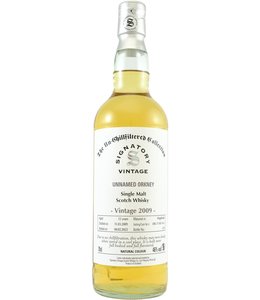 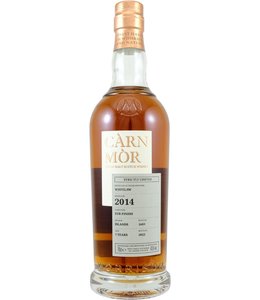 €69,00
This Whitlaw single malt whisky is distilled by Highland Park, says the label on the Càrn Mor bottl
By using our website, you agree to the use of cookies. These cookies help us understand how customers arrive at and use our site and help us make improvements. Hide this message More on cookies »