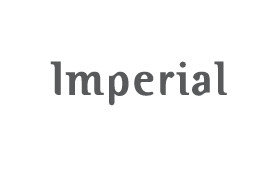 Built in 1897 in central Speyside, this single malt whisky distillery has been closed for more than half of its existence. In 1998 the curtain fell definitively and in 2013 the distillery was demolished. A new distillery, Dalmunach, has now been built on that site.
Hardly any distillery bottlings are known from Imperial. Quite a few independent bottlings have emerged over time, though. Despite the fact that some of those bottlings received a very good rating, Imperial bottlings have not got collector's value so far. 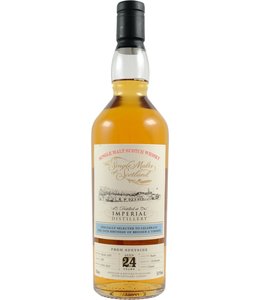 €395,00
A bottling from Elixir Distillers to celebrate the 29th birthday of Dutch importer Bresser & Timmer.
By using our website, you agree to the use of cookies. These cookies help us understand how customers arrive at and use our site and help us make improvements. Hide this message More on cookies »