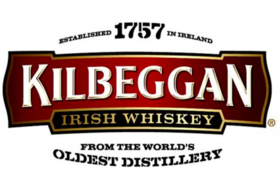 The Kilbeggan Distilling Company was founded in Ireland in 1757 in the town of Kilbeggan. This makes the distillery the oldest in that country. Like so many distilleries, Kilbeggan also went through difficult times, until it even ceased production in the last century. Supported and helped by the residents of Kilbeggan, the distillery was able to make a fresh start in 2010. From the stills come a blended whisky, a rye whisky, a single pot still whisky according to an old recipe and a single grain. 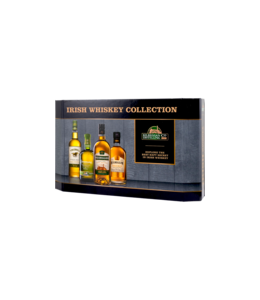 €19,00
A nice introduction to Irish whiskey (The Irish write whiskey with an 'e' in it), this box of sample 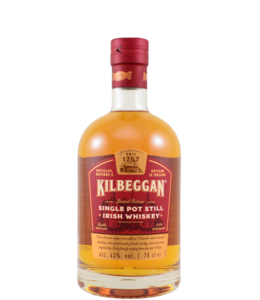 €52,50
This single pot still whiskey from Ireland's oldest distillery, Kilbeggan, is based on a late 19th c
By using our website, you agree to the use of cookies. These cookies help us understand how customers arrive at and use our site and help us make improvements. Hide this message More on cookies »