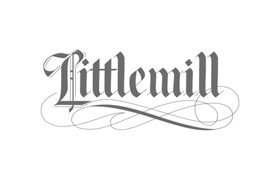 The Littlemill distillery was closed and dismantled in 1996. With that, what may be the oldest Scottish single malt whisky distillery disappeared from the stage. The origins of Littlemill date back to around 1750. Until the final closure of the distillery located in the Lowlands, there were quite a few changes in ownership. It is also worth noting that Littlemill worked according to the triple distillation technique until the 1930s.
Independent Littlemill bottlings still appear, but they are becoming less and less.