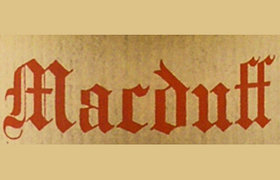 MacDuff is the name of the Highlands distillery that releases single malt whisky under the name of Glen Deveron. After the founding in the early 1960s, there was a struggle for a while as to whether the distillery should be called Glen Deveron or Macduff, with the above as a solution. Independent bottlings again have 'MacDuff' on the label.
The question was also whether it is a Speyside or Highlands whisky. One decided in favor of Highlands. Much of MacDuff’s single malt disappears into blended whiskies, especially William Lawson’s. 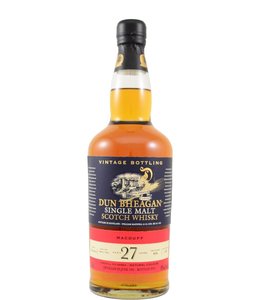 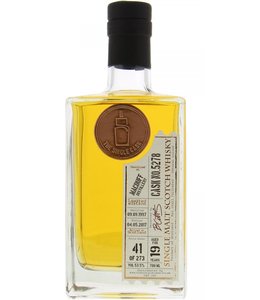 €120,00
19 years old this Macduff is single malt whisky, bottled by The Single Cask. Whether it is a Speysid 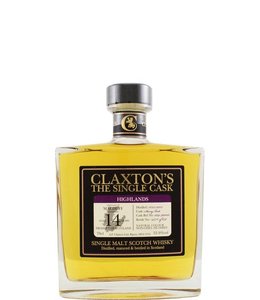 €110,00
This single malt whisky from Highlands distillery Macduff matured in a sherry cask for 14 years befo 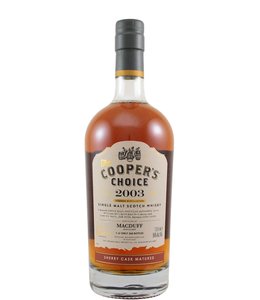 €105,00
The Macduff Distillery itself releases single malt whisky under the name Glen Deveron. Independent b 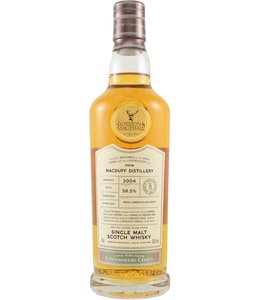 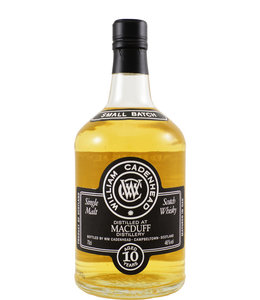 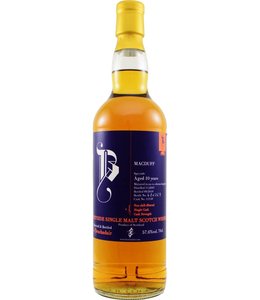 €85,00
This 10-year-old Macduff single malt whisky matured on a sherry cask. That shows in notes like choco 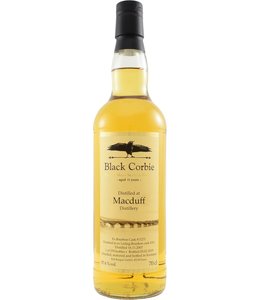 €84,95
The fact that this Macduff single malt whisky is slightly peated is because it matured for 11 years
By using our website, you agree to the use of cookies. These cookies help us understand how customers arrive at and use our site and help us make improvements. Hide this message More on cookies »