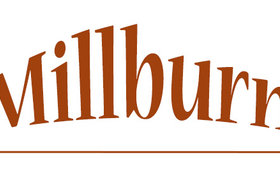 The Millburn distillery started as 'Inverness Distillery', according to some as early as 1805. That would have been in the days before the Excise Law of 1823 that legalized the production of whisky. Over the years, the usual owner changes and closing periods followed. Because Millburn was built in a place between the edge of Inverness and a river, the possibilities for expansion were limited. This was probably the main reason why the distillery was closed in 1985, after the whisky crisis of the early 1980s. Part of the distillery was demolished three years later. The remaining part has since been converted into a restaurant. The name Millburn has never reached the legendary status of distilleries closed at the same time as Brora or Port Ellen. Nevertheless, the Millburn bottlings score good to very good.