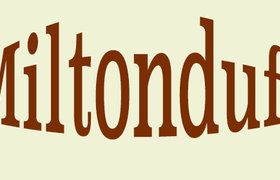 In 1824, the Miltonduff Distillery was erected at Elgin, Speyside, where an abbey mill first stood. Miltonduff released its distillery bottlings, especially in the last decades of the last century, since 2000 there are only a few releases. Independent bottlings do appear regularly. But as with most Scottish distilleries, most single malt whiskies go to the blending industry, in this case especially in Ballantines.
From 1964 to 1981, Miltonduff had two so-called Lomond stills. With this, malt whisky was produced under the name Mosstowie. 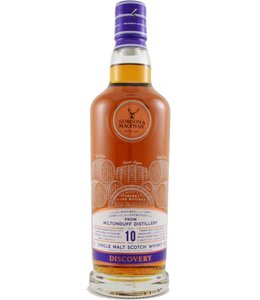 €52,50
A successful example of a 'modern' sherryed single malt whisky, this 10-year-old Macduff from Gordon 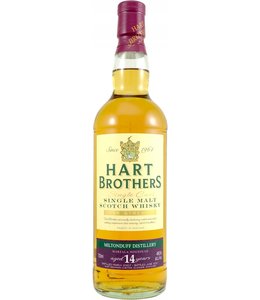 €105,50
Miltonduff is a true Speyside single malt whisky. The distillery at Elgin dates back to 1824. Hart B 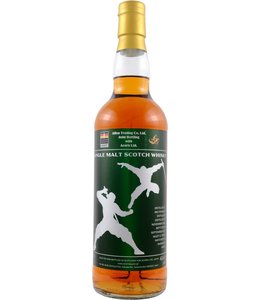 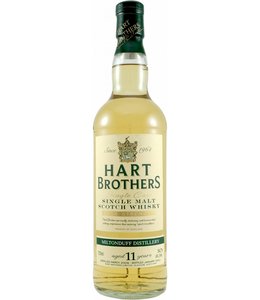 €75,00
The Miltonduff Distillery, which dates back to 1824, releases very few bottlings anymore. Fortunatel 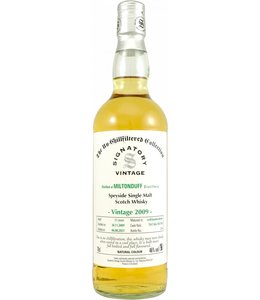 €42,50
In the last century Speyside distillery Miltonduff regularly released bottlings themselves, since 2 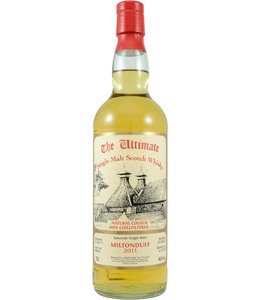 €48,00
Most of the single malt whisky that the Miltonduff distillery makes goes to the blends industry, esp 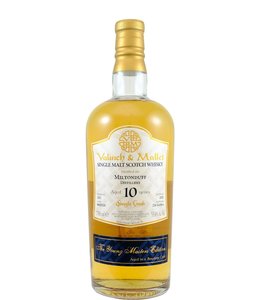 €82,50
The Miltonduff Distillery is from 1824, so they've been making whisky there for 2 centuries. You don
By using our website, you agree to the use of cookies. These cookies help us understand how customers arrive at and use our site and help us make improvements. Hide this message More on cookies »