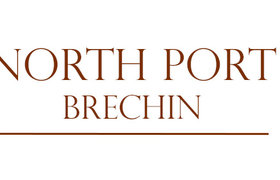 The last used name of a distillery founded in 1820 in Townhead, Highlands, alternately called Townhead, Brechin or North Port Distillery. With the usual interruptions around the two world wars, North Port / Brechin remained active until 1983. At that time the intention was that the distillery would open again some day, but that never happened. At the place where the single malt whisky distillery once stood, there is now a Safeways supermarket.
No more than a handful of distillery bottlings is known, and over 100 independent bottlings have been released. It will not get much more, because it seems that the casks are about to be used up. 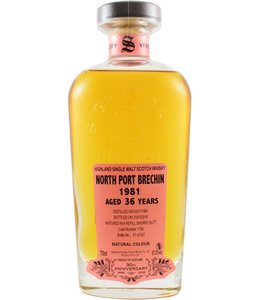 €1.455,00
Rare! Almost forgotten! Very tasty! To celebrate their 30th birthday, Signatory Vintage released thi
By using our website, you agree to the use of cookies. These cookies help us understand how customers arrive at and use our site and help us make improvements. Hide this message More on cookies »