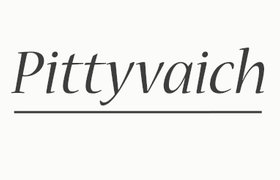 The history of the Pittyvaich Distillery is a short one: opened in 1975 in Dufftown, Speyside, closed in 1993 and demolished in 2002. But there is something more to tell about it. The single malt whisky distillery was set up next to the Dufftown Distillery with the main purpose of supplying single malt for Bell’s blended whisky. Hardly any own distillery bottlings are known. Remarkably, most of those bottlings were released well after the closure of Pittyvaich. The chance that more independent Pittyvaich bottlings will be released is getting smaller every year.