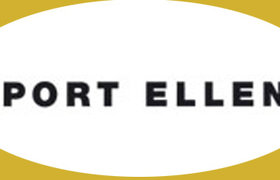 The single malt whisky distillery Port Ellen was founded in 1825 in the small town of the same name in the south of whisky island Islay. Port Ellen was closed as a distillery in 1983 and converted into a large malting plant. The name Port Ellen has since grown to legendary proportions as one of the great 'lost distilleries' of Scotland. In the 21st century, quite a few, often highly valued bottlings were still released. From 2010 the stock did start to dry out.
In 2017, plans were published to reopen Port Ellen as a distillery. 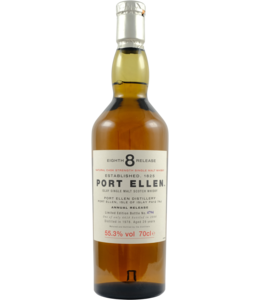 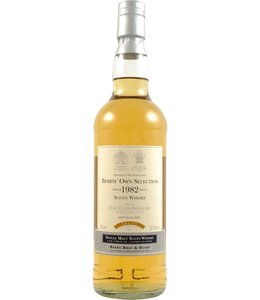 €1.200,00
As long as no whisky flows out of a reopened Port Ellen on Islay, we'll have to make do with the sin
By using our website, you agree to the use of cookies. These cookies help us understand how customers arrive at and use our site and help us make improvements. Hide this message More on cookies »