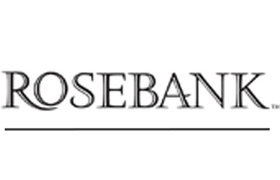 According to some, the illegal origin of the Rosebank distillery was in 1773. In any case, a legal Rosebank Distillery was built in 1840 in Camelon, Lowlands. With 2 neighboring distilleries, Rosebank founded the Scottish Malt Distillers (SMD) in 1914, a producer group that eventually merged into Diageo. Rosebank made single malt whisky according to the triple-distillation method used in the Lowlands (in the rest of Scotland double distillation is the norm). In 1993, the Rosebank distillery was mothballed and in 2002 the site with the buildings was sold to British Waterways. That sold it again in 2017 to Ian MacLeod Distillers who also bought the Rosebank brand from Diageo with the intention of reactivating the distillery. Incidentally, after 2010 hardly any bottlings of Rosebank single malt were released. 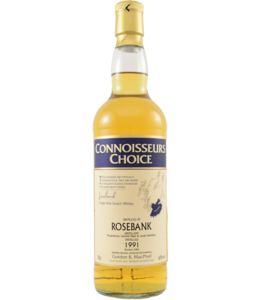 €900,00
This Rosebank single malt whisky was casked in 1991, 17 years later, the distillery had long been cl
By using our website, you agree to the use of cookies. These cookies help us understand how customers arrive at and use our site and help us make improvements. Hide this message More on cookies »