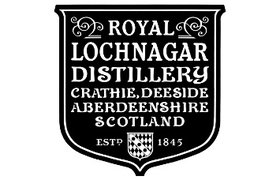 After a few false starts with burned-down distilleries, the New Lochnagar single malt whisky distillery was founded in 1845 near Balmoral Castle, Aberdeenshire. After a visit from the castle by Queen Victoria in 1848, the distillery was allowed to call itself Royal Lochnagar. Over the years, the distillery has remained active (apart from World War II and a renovation in 1963). Royal Lochnagar is relatively small. Still, a significant part of the production goes to the blends, in particular Johnnie Walker Blue Label. Royal Lochnagar was included in 2005 in the Classic Malts series by Diageo. 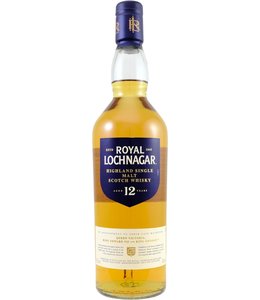 €47,50
A bottling from a modest distillery with a royal warrant. The Royal Lochnager 12 is a good standard 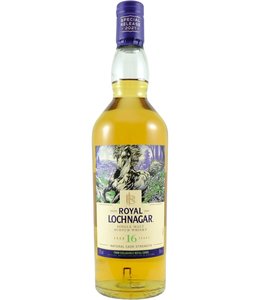 €247,50
The single malt whisky of Royal Lochnagar near Balmoral Castle was included in Diageo's Classic Malt 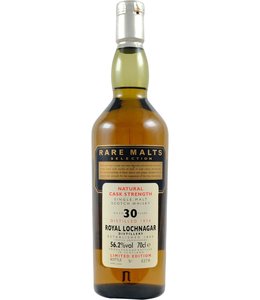 €975,00
Queen Victoria once awarded the Lochnagar Distillery the designation 'Royal'. That was certainly not
By using our website, you agree to the use of cookies. These cookies help us understand how customers arrive at and use our site and help us make improvements. Hide this message More on cookies »