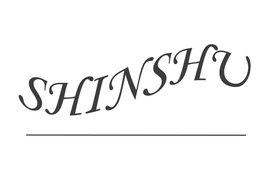 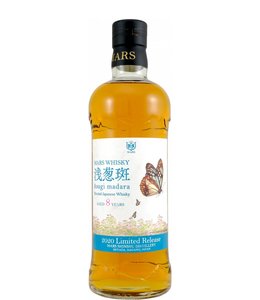 This is a blend of single malt and grain whisky from Japan's Shinsu Mars distillery. The youngest whisky in this blend is 8 years old. The taste is that of sweet, slightly smoky fruit tones, with peach and melon for example. Bottled at 48%. 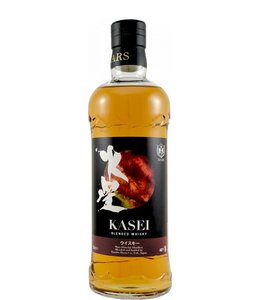 This Kasei blended whisky is bottled by the Japanese Hombo Mars for the French La Maison du Whisky. Malt and grain whisky are brought together here in the smooth Mars style: floral, fruity notes and honey, with a hint of smoke. Bottled at 40%. 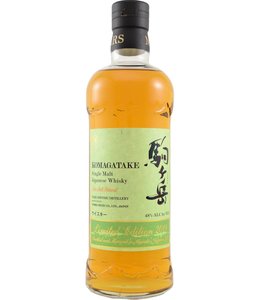 This Komagatake edition of the Japanese Shinshu Mars distillery has distinctive, subtle smoky wood and peat notes in the background. The single malt whisky also has that salty and fruity notes of the Komagatake series. An elegant dram. 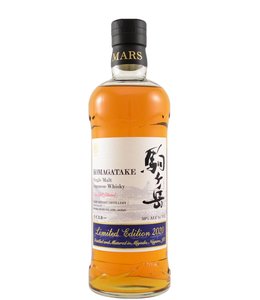 Fresh and exotic fruit, floral notes, creamy on the palate, vanilla honey and oak. This Mars Komagatake Single Malt Japanese Whisky matured in sherry casks and American white oak, and you can taste that. Bottled in 2020 in a limited edition, at 50%. 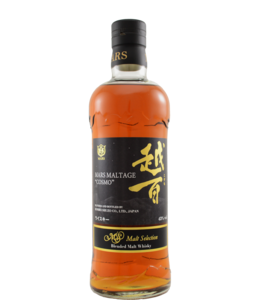 This Maltage from the Japanese Shinshu Mars distillery is a blend of single malt whiskies. Of course there is a single malt from Shinshu itself. But also Scottish malt. It is a rich, well-balanced, non-complex and pleasantly drinkable whisky. 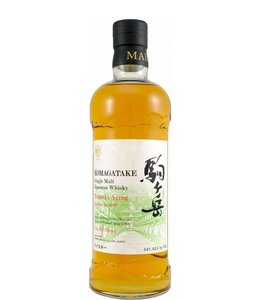 A Japanese single malt whisky aged in bourbon casks in the warehouse of the Tsunuki Distillery, distilled by the Mars Distillery and released in the Komagatake series. A dram with notes of barley, vanilla and oak and a hint of smoke. (54%)

€215,00
By using our website, you agree to the use of cookies. These cookies help us understand how customers arrive at and use our site and help us make improvements. Hide this message More on cookies »